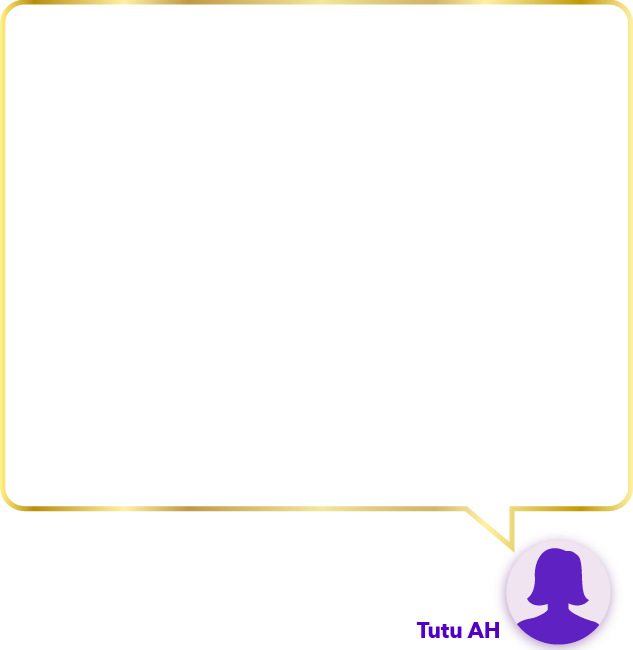 When my son was 3, he still refused to take much formula milk and solid, healthy food. All he ate was plain porridge, no vege and any meat. When he was 5, he entered preschool and was too small and under-height. Whenever there were school activities, he will be joining the 4 years old because he didn't seem to have the ability to do what a 5-year-old should do because of his height. I tried many formula milks but still, he refused them. Until one day, I tried giving him PediaSure® from samples that I received. He likes it, the taste is like vanilla ice cream, he says.
From that day onwards, he drank at least 3 glasses daily. The day he queued at the assembly for his first day orientation at his primary school, he had the same height as most students. He didn't have to be the first one in the line. Thank you PediaSure®, you ease my worries as my son is growing optimally. 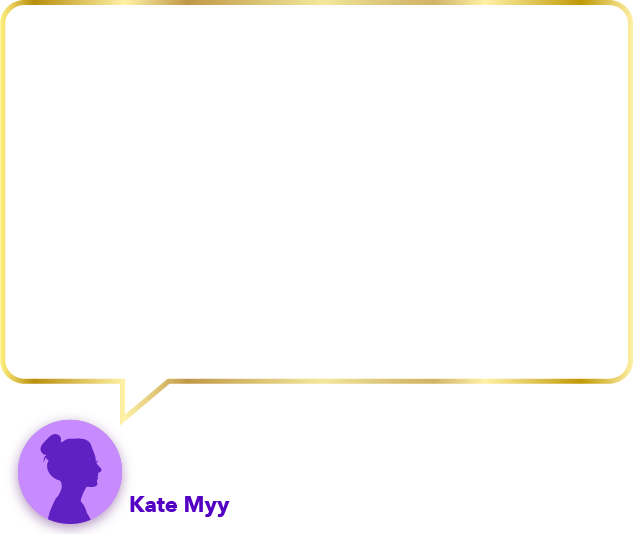 My daughter used to be a very skinny girl as she is a picky eater. When she was 2, I took her on a routine medical check-up at a pediatrician clinic. The doctor recommended that she take PediaSure® for balance nutrition required for her growth, considering she was way underweight at that time. I took the doctor's advice and to my surprise, my girl soon gained weight and developed a better appetite!
I must admit that it wouldn't have happened if not for PediaSure®! I must thank the doctor for suggesting PediaSure®. She's still drinking PediaSure® every day now at the age of 10! She just loves it! 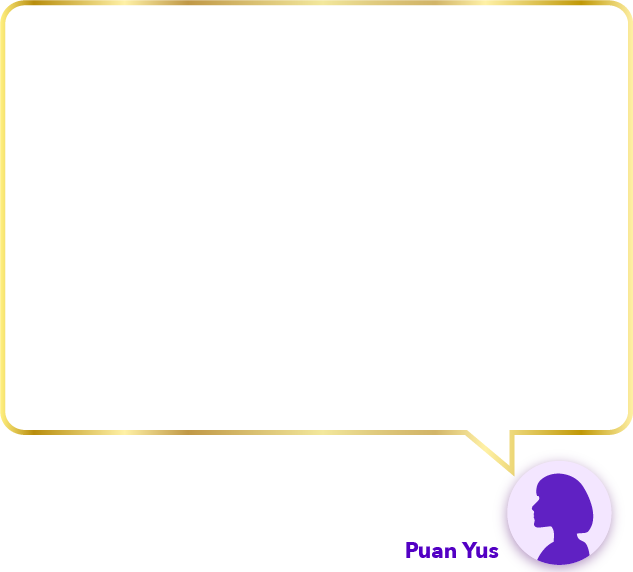 My Arsyad had to be referred to a doctor due to picky eating that resulted in him being underweight. At that time, he always contracts flu and fever. As a mother, I want to do my best for my kids. I tried giving different formula milk and supplements, but he refused all of them. As the solution, the doctor recommended PediaSure®. After a few months, he managed to catch up on height and gained his appetite. With Pediasure®, he was also experiencing less sick days, and kept my son's growth on the right track.
Now, Arsyad is already 2 years old and growing up healthy and smart. Yes, I am a Super Mom because I have PediaSure®. 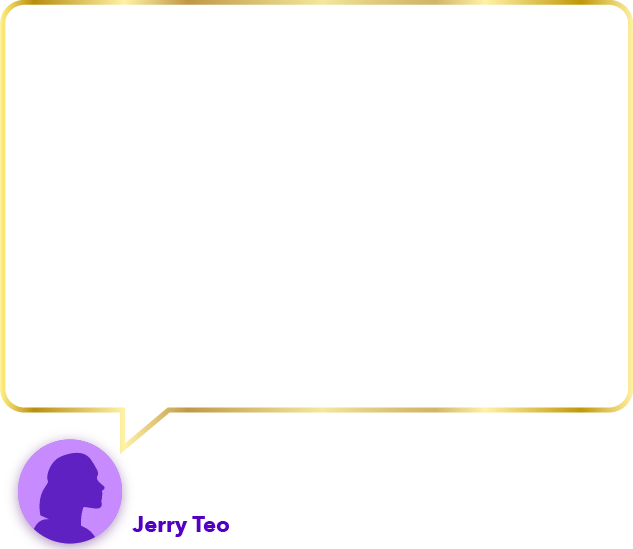 Back then, my son was shorter than all his classmates. As a mother, I was so worried as every mum wants their son to grow tall and strong. My son used to eat an unbalanced diet. Concerned of my son's growth status, I started to spend more time with my son, and we exercise together at least one hour over the weekend. We consulted doctors for a better diet plan in order to improve not only his health but also his height.
Since then, my lovely son started to grow taller and most importantly, he is now healthy and active. It is the happiest thing in my life to see him grow up healthily. Thank you Abbott PediaSure®! 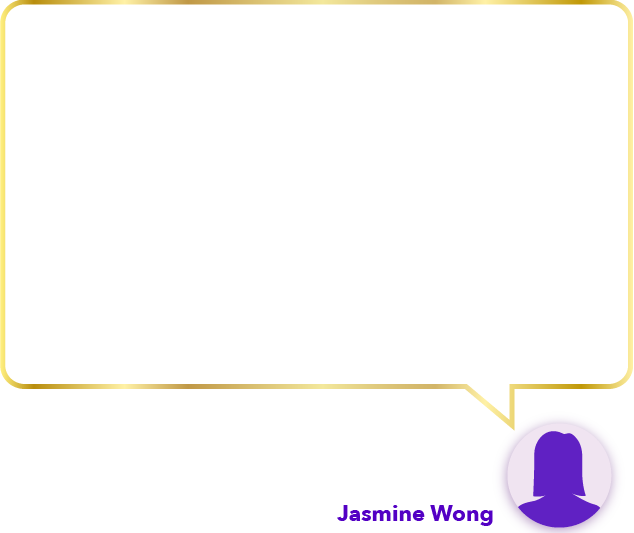 My toddler struggled with poor appetite for solid food but could easily finish a bottle of milk and wanted to nurse around the clock. There were times when he would pull tantrums during dinner, not eating any food given to him. I was so worried about him not getting enough nutrition and energy for his physical growth and mental development. Luckily my sister-in-law recommended PediaSure® to me which my toddler consumes till this day. Much to my relief, he is now growing healthily just like normal active kids and is well prepared for his pre-school. I feel thankful to have PediaSure® during my hard time struggling with my toddler who had trouble transitioning to solid diet. 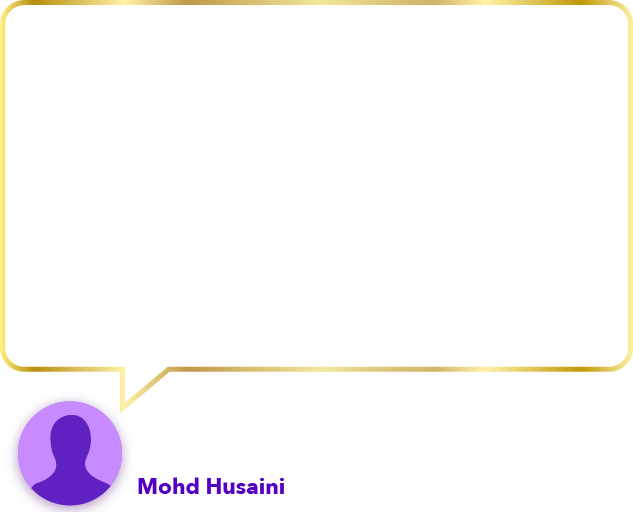 We are sorry.
Whatsapp is unavailable at the moment.

You are about to exit the Abbott family of websites for a 3rd party website.

Links which take you out of Abbott worldwide websites are not under the control of Abbott, and Abbott is not responsible for the contents of any such site or any further links from such site. Abbott is providing these links to you only as a convenience, and the inclusion of any link does not imply endorsement of the linked site by Abbott. Do you wish to continue to the requested website?